Get answers to the 4 most common challenges about creating, optimizing and distributing the lifeblood of your marketing communications - YOUR CONTENT.

There are hundreds of thousands of articles posted everyday attempting to reach, engage, enlighten target audiences to gain commitment. Additionally, creating content and promoting it to the right people is hard. It’s time consuming and complex to get right. SO why do it? Your potential customers are desperately looking for solutions, so it is important to build and distribute your content in a manner that intrigues them, helps them understand how only you can solve the problem and allows them to recognize the result you will deliver.

Join Arro Financial Communications Founder and dynamic leader, Alexandra Levis and Zero Company Performance Marketing’s Chief Superhero Stephen Sakach as they lay out the answers to the 4 most common challenges about creating, optimizing, and distributing the lifeblood of your marketing communications – YOUR CONTENT.

What do I write about?
How much do I produce?
Who should produce it?
How do I get my thought leadership content out there?

This enterprising CEO+Founder duo will highlight the 7 secrets to getting your content created, optimized and distributed to put it in front of the right eyeballs, at the right time, helping you stand out, win the moment of truth so you have more time to focus on the things you love.

What you will walk away with: 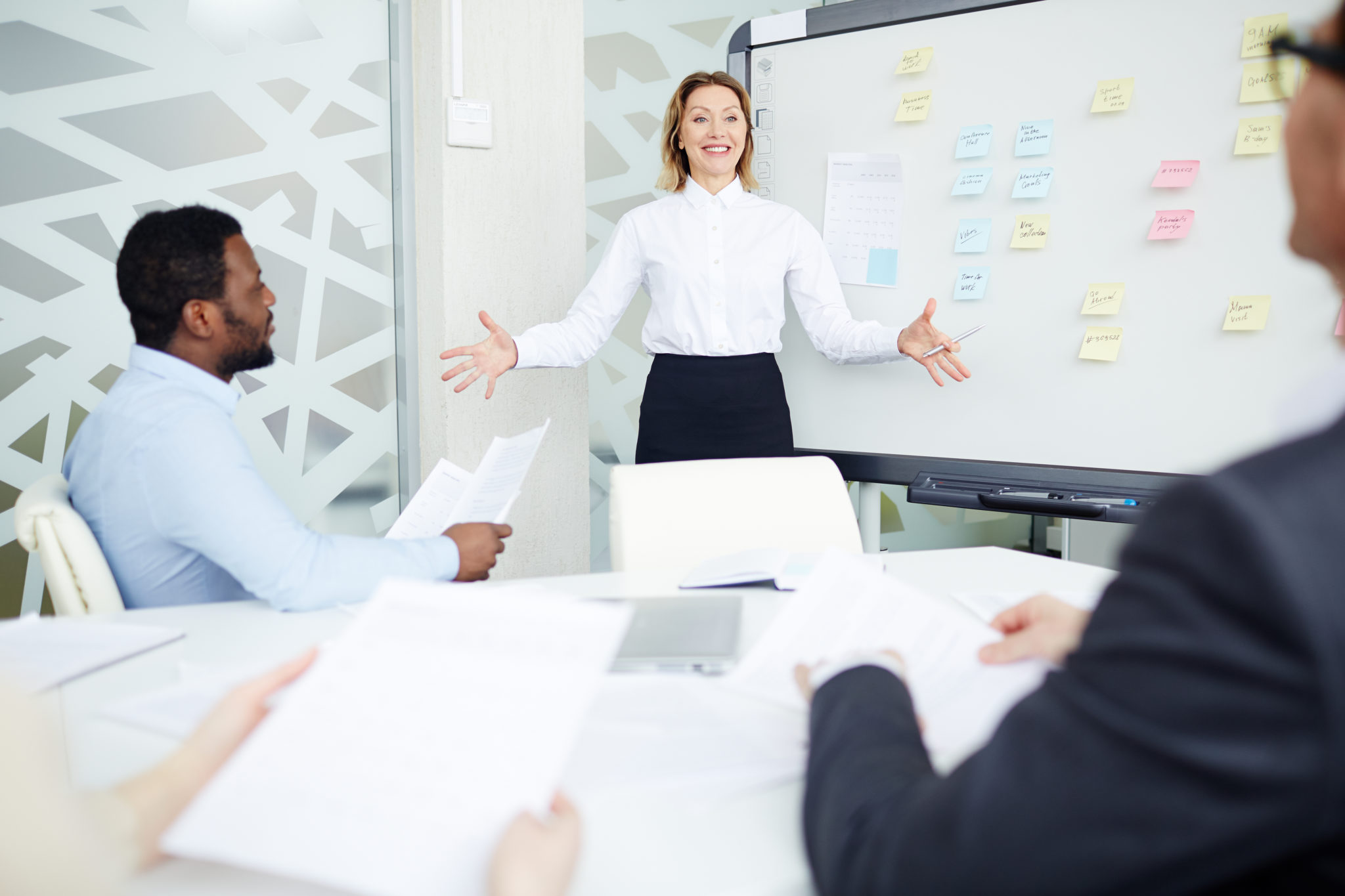 Alexandra a.k.a. “Alex” is responsible for new business development, client services, and agency growth. Prior to establishing the agency, she developed and ran marketing and public relations campaigns at Global X Funds, an NYC-based ETF issuer, where she served as Vice President of Marketing. She began developing solid relationships with the financial press while at Dukas Public Relations, where she managed various media campaigns for asset management clients. Levis graduated with a B.A. in International Relations from Tufts University and is fluent in English, French, and Spanish. She has spoken at Financial Times and ETF Trends panels on the role of philanthropy in financial services marketing as well as on ETF marketing trends. An avid traveler, she has visited over 40 countries.

Stephen is a graduate of the University of Missouri School of Journalism (and still a member of Investigative Reporters & Editors), he has a wealth of knowledge about advertising and content creation. His advertising experience includes building promotional campaigns for companies such as Coca-Cola, Nabisco, Hallmark and spearheading ad campaigns that won Book of the Year for Excellence and Innovation in Marketing to being an early adopter of paid search. He has 25 years of digital marketing experience (which is pretty much “all” … he even participated in the first digital newspaper in college). He has worked on more than 2,000 digital media campaigns. In his spare time, he enjoys writing, hiking and spending as much time as possible with his two children. He’s traversed the Trans-Catalina Trail, covered 120 miles of the John Muir Trail and climbed Mount Whitney. Stephen also enjoys watching, talking and writing about the NBA. And certifications? He holds everyone imaginable from Google, Bing, the Trade Desk and more.

Mike is our resident enterprise marketing crackerjack, a rising star on our Account Executive team, a leathered business leader and ROI guru in the Growth group. Mike is your #nononsense, #youwantfrieswiththat inspirational servant leader and business expert. He’s spent the last 20 years running marketing for organizations in Financial Services, including Investment Management, Business Media, SaaS (Software-as-a-Service), IT Consulting and IT Service Management including Cloud, Cybersecurity and Work Collaboration and Higher Education.

Zero Company Performance Marketing – Studies show that you will see 3,000 commercial messages everyday, getting your brand noticed has become a complex science. Zero Company develops digital marketing campaigns that put your message in front of the right people at the right time, helping you stand out and win the moment … giving you more time to focus on the things you love.

For almost two decades, if investment management companies have needed to reach targeted pools of investors, advisors or traders at the early stimulus phase of awareness phase or win them at the Zero Moment of Truth, Zero Company Performance Marketing has helped investment marketing teams and business leaders earn the trust of the target groups by defining their complete digital marketing experience. Whether it is paid digital advertising like Google PPC, Social Media, YouTube Ads, Retargeting, and Programmatic, or organic activities like Website Design, Content Development, and SEO, we help you win the hearts, minds, and wallet share of your customers.

Arro Financial Communication – As experts in ETF marketing, in particular ETF launches and accompanying campaigns, Arro is uniquely positioned to custom tailor launch collateral and PR outreach to each ETF Issuer’s specific needs. We take the time to ensure the messaging, press releases, and subsequent PR outreach accurately represent the issuer’s priorities and fund value propositions. In a sea of new issues, it’s become more critical than ever before for an ETF to stand out from the field. We help accomplish this by becoming intimately familiar with an issuer’s core identity, as well as the salient details regarding the fund in question. This ensures that the client’s message is faithfully conveyed to investors and the public-at-large, enabling new issues to rise above the clutter.

We do this every day, and are intimately familiar with the ins-and-outs of the ETF launching

process, as well as the important steps that accompany collateral and PR initiatives. We’re also well-versed in clearing compliance hurdles and navigating the regulatory landscape. In other words, there is no learning curve for us when it comes to ETF launches—we’re ready to dive in on day one.

The Arro in-house team offers a broad and deep skill set in the ETF industry, with backgrounds varying from public relations, product research and analysis, financial copywriting, design, and project management. We are committed to providing service of the highest possible quality, while delivering honest, actionable feedback to clients regarding ongoing projects and initiatives.

We create full funnel marketing journeys to win your customerʼs micro moments using targeted media-buying and data-driven analysis. We have the results to prove it.