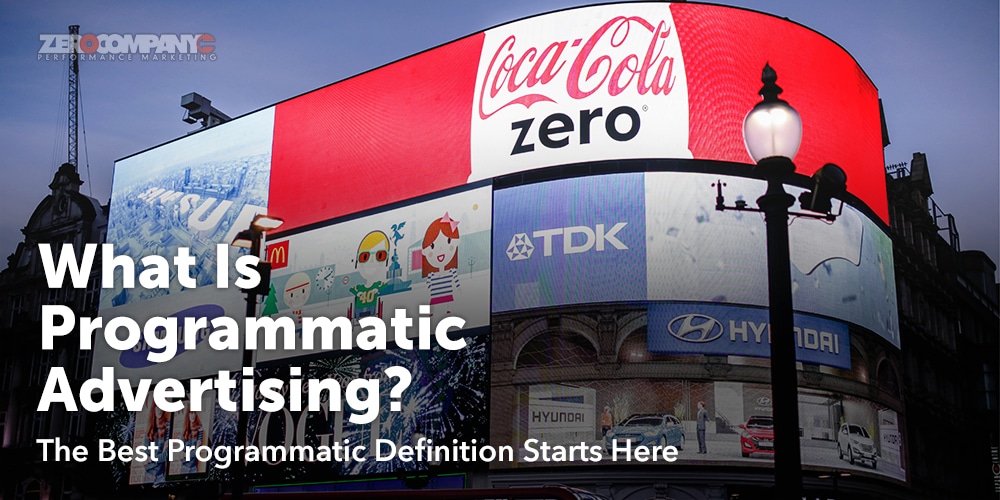 Chances are you’ve heard a lot about digital marketing over the past several years and wondered to yourself, “What is programmatic advertising?” Join the club.

For marketers across multiple verticals, there’s no shortage of articles about the benefits of automated digital campaigns, but very few provide an adequate programmatic definition. Perhaps they fear it will sound too complicated and technical, or it will fail to hold the reader’s attention. Or could it be they want the minutiae of operating a trading desk to remain a mystery?

The good news is, if you have come in search of the real programmatic definition, you have landed on the right page.

In this post, we’ll explore the history of digital advertising and how the programmatic concept was born. More than just a “programmatic definition”, we will talk about the whys and hows of programmatic advertising, how the technology is used to automate the buying process, and how it relates to auction-based “real-time bidding”.  We will also tackle the mysteries of KPIs and help you determine the most relevant measurements of ROI.

So, What is Programmatic Advertising?

Programmatic Definition: The “Why”

As our own Mike Liwski, Director of Strategic Performance likes to relay, “As Susan Vobejda, the CMO of The Trade Desk, the premier programmatic advertising software platform, likes to call it: ‘It is the most efficient and effective way to buy media ever!’” But why, you might ask?

Let’s start with some history.

In order to fully appreciate the groundbreaking innovation of programmatic advertising, it helps to understand how much harder a media buyer’s job once was.

In the past, a large team of media buyers would be employed to seek out the right media channels and digital buyers would try to decipher which pages on those websites would be the most attractive to their target audience. Of course, any selection would have been based solely on speculation. It would have been impossible back then to know who was actually viewing their ads.

Not only was it impossible to preselect the right audience, but developers had not yet figured out how to track website visitors, or how to give proper attribution to conversions that were inspired by a previously viewed display ad. An explosion in data harvesting online tracking tools has added to the myriad options to specify an audience.

Thanks to programmatic, media buying is no longer a crapshoot.

Advances in technology and targeting, programmatic buying allow marketers to pinpoint the individuals who are most likely to become clients. Is this the best programmatic definition? It certainly explains the “how,” but we have yet to explore the “how.”

Our goal is to help you answer that “what is programmatic advertising” question with dignity and grace.

Programmatic Definition: The “How”

So, how does this all work on the back end?

Before we get into the details, know this: According to eMarketer, U.S. advertisers are now dedicating 86.5% percent of their total digital budgets to programmatic ad buys. Sounds like they’re onto something, huh?

But if the “how” isn’t done correctly, it’s possible to squander a lot of that budget – which is why it’s so important to get this part right.

Aside from identifying an otherwise elusive “target audience,” programmatic technology is designed to automate the process of buying and selling digital ad impressions across multiple platforms. Ad impressions could appear as display banners on laptops, tablets, or phones, as native advertising, sponsored posts, video ads, popups, and more.

Rather than buying ad impressions in bulk, such as 100,000 impressions on the home page of a well-known news site, programmatic buying allows you to bid on impressions one at a time, in real-time.

How Does Programmatic Technology Automate the Buying Process?

Every time a person clicks on a link, opens an app, or browses the web, an auction is going on in the background at the same time. Advertisers bid on certain types of impressions from publishers who are looking to sell ad space. Basically, this technology allows anyone with access to a programmatic trading desk the ability to serve ads to their target audience at scale.

To automate the bidding process, publishers price and serve their available inventory dynamically, based on the level of demand and competition in the marketplace. In order to determine which ad is shown on a given web page at a given time, the technology is programmed to serve the ad from the highest bidder.

How Does the Auction Process Work?

By setting up specific parameters at the start of the campaign, a programmatic “trader” will only buy available inventory under certain conditions, such as price, daypart, demographic, or geography.

Whenever you click on a URL, the browser communicates certain information about you to several demand-side platforms (DSPs) that handle the buying and selling of impressions.

As soon as this information about you is received, the platform initiates an automated auction to determine which ads you will see on the page. This process is known as real-time bidding (RTB).

All of this happens in milliseconds, of course, and it is occurring with billions of other web visits every day, resulting in ads being served to individuals who match a marketer’s criteria. This means that every time you open a browser or an app on your phone, some marketer somewhere has placed a bid on reaching you with a message.

Now that you understand the why and the how, are there other aspects of this “programmatic definition”?

The answer is… yes! Because not every advertiser has the same goals, the way they use this technology will differ quite a bit.

Some marketers have a broad appeal, such as Coca-Cola, or Netflix. Rather than spending more to target a person who is likely to buy their product, they want to reach the broadest swath of humanity at the lowest cost. This is often known as a Run-of-Network, or RON campaign.

As the campaign progresses and learns from itself, this major brand advertiser might find that their sweet spot is a woman over 35 with kids under 18 who listen to podcasts. Does this mean they will only market to these women? Probably not. But it is likely they will allocate a share of their budget to test out new messaging on this group.

Probably the most popular KPI of all, the measurement of click-through rate or CTR is often used to evaluate the success of a campaign, but it is not the be-all, end-all. If driving traffic to a specific webpage or promotional landing page is the goal of the campaign, then it makes sense, but many people come back later after seeing the ad several times.

If increased visits to a webpage is the goal, the best way to measure traffic to a web page is through a combination of CTR and VTR. The VTR is a view-through rate, which measures the number of people who later visited the site after being exposed to an ad.

Other advertisers are all about a certain action they want people to take on their website. It could be something simple, like driving traffic to the “store locator” page, or it could be something more complex, such as downloading a whitepaper. Both of these actions are considered conversions, and campaigns are often optimized around achieving these goals.

How are Conversions Tracked?

A conversion pixel will usually be placed on a certain web page, usually, the “Thank You” page that confirms an action, such as a purchase, download, or registration. By calculating the number of times this pixel is activated, a digital specialist will manually tweak the campaign to generate more conversions.

Before you start worrying about how you will learn to manage such a campaign on your own, don’t despair. Using a digital marketing agency, such as Zero Company Performance Marketing, has never been smarter. In fact, this is one of the greatest benefits of programmatic advertising. When working with a programmatic expert, so much wasted ad spend is eliminated that it can be used to pay their fees. , Zero Company Performance Marketing specializes in programmatic advertising and will handle all the details. The purpose of this article was to expand upon the programmatic definition and help you understand how the process works. Because we all know that when it comes to digital advertising, knowledge is power. 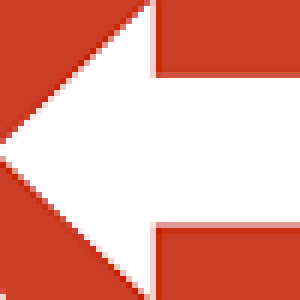 We create full funnel marketing journeys to win your customerʼs micro moments using targeted media-buying and data-driven analysis. We have the results to prove it.